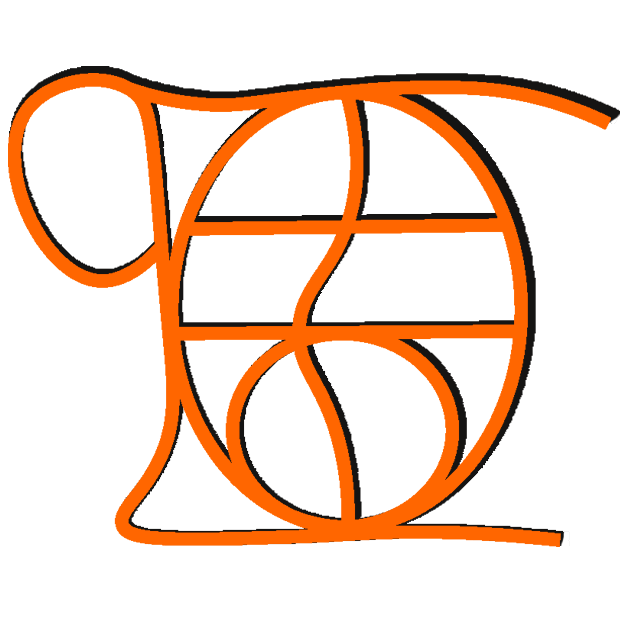 Thorsten is a Game Designer at Ubisoft Blue Byte in Düsseldorf, Germany.

He studied Physics at the LMU in Munich and currently is studying Computer Science at Fernuniversität Hagen.

He started working at Ubisoft Blue Byte as a Tester for the Fitness Game Fit in Six/ My Fitness Coach Club. Directly after he was the Lead Tester on the Nintendo WiiU launch title Your Shape Fitness Evolved 2013.

After shipping the last Fitness game from Ubisoft Blue Byte, Thorsten started to work as a Game Designer on the mobile game Assassin’s Creed Identity on iOS and Android. Where he was mainly responsible for mission scripting and enemy balancing.

In 2017 Thorsten got the opportunity to start with a small team to work on Virutal Reality experiences. The first title of this team was released in 2018 called Escape the Lost Pyramid. Right now he continues working with the Ubisoft Escape Games Team.

He is responsible for Game Mechanics, Scripting, Level Design and balancing.